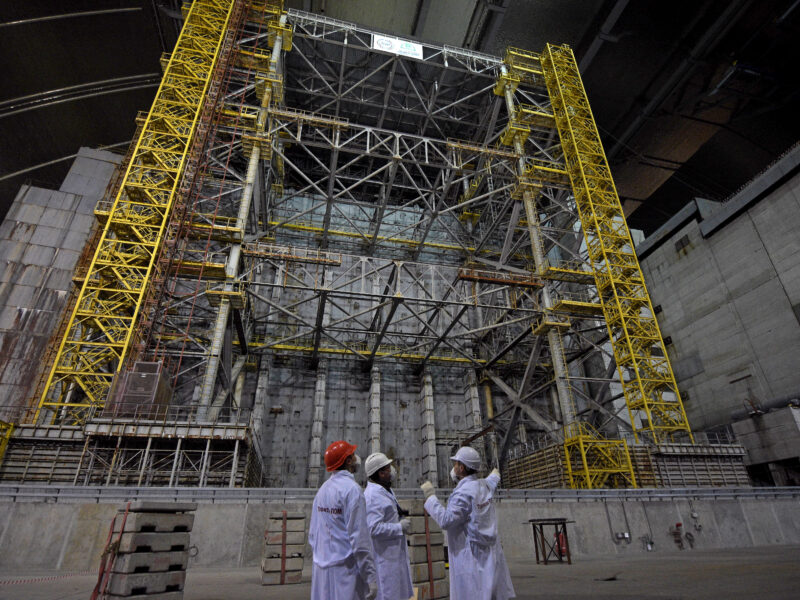 Researchers from the University of Bristol are leading activities with Ukrainian researchers and engineers at the Chornobyl (Chernobyl) Nuclear Power Plant (ChNPP) to carry out pioneering radiation mapping research inside parts of the damaged building.

The University of Bristol team was given privileged access to the now infamous control room of Reactor 4 where they deployed specially developed radiation mapping and scanning sensors. These were also deployed inside the New Safe Confinement (NSC), the protective structure erected to cover the remains of the failed reactor and the original Sarcophagus, which was hastily constructed in the aftermath of the 1986 accident.

The deployment, funded by the EPSRC-funded Robotics and AI in Nuclear (RAIN) research consortium, was the team’s fourth visit to Chornobyl and follows the signing of a Memorandum of Understanding in early 2021 between the University of Bristol and the Institute for Safety Problems of Nuclear Power Plants (ISPNPP), Ukraine National Academy of Science. The aim of this visit, a joint initiative between Bristol and the ISPNPP, was to further explore the value of autonomous and semi-autonomous radiation mapping systems in high-radiation environments. By deploying these systems in the Exclusion Zone and at the ChNPP, researchers were able to better define the location and amount of residual radiological hazards.

This time, the team demonstrated several robotic systems, fitted with ground-breaking sensing equipment developed between the universities of Bristol and Oxford as part of the RAIN project. The aim of each system was to collect highly accurate 3D models of the facility, coincident with radiation data, to accurately define the distribution and severity of the radiological risks.

The deployment was a significant milestone for both the Bristol and ISPNPP teams, whose aim is to develop new technology for decreasing risk associated with decommissioning nuclear facilities. The high-end 3D visualisations achieved by the team’s mapping technology will aid the Ukrainian Government’s dismantling project and the decommissioning of the power station. This deployment coincides with the site gaining licencing permissions to begin remote dismantling of the sarcophagus, followed by retrievals and packaging of the vast volumes of reactor core debris. It is expected that during the decommissioning radioactivity levels and distributions will change on a very regular basis, necessitating a suite of rapid, robotically deployed, scanning technologies that can quickly define how the hazard is changing – all to keep workers safe. 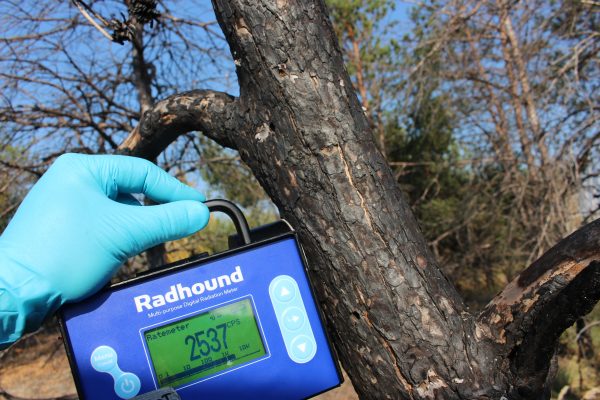 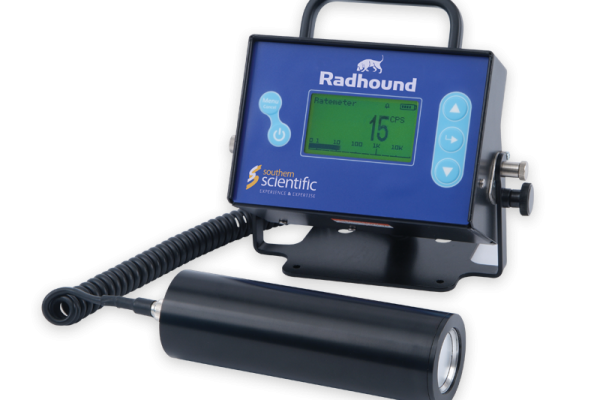 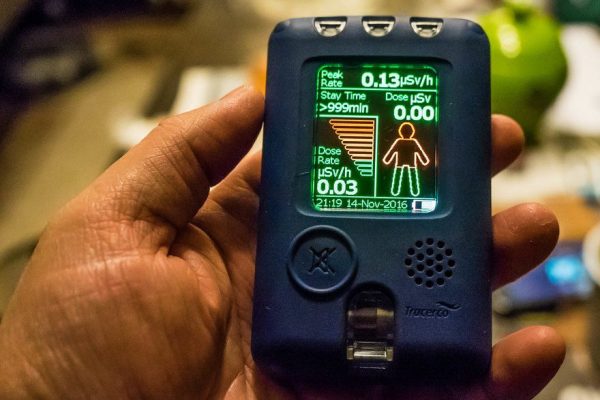 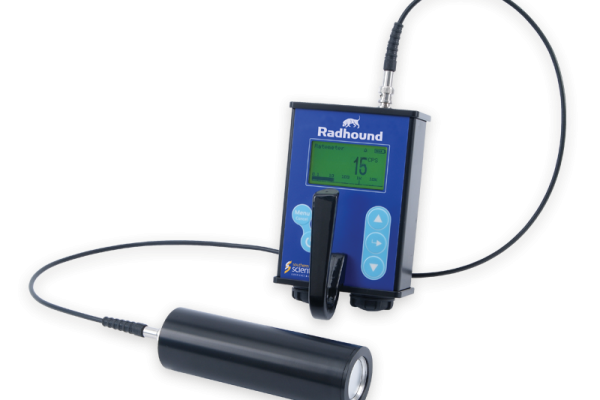 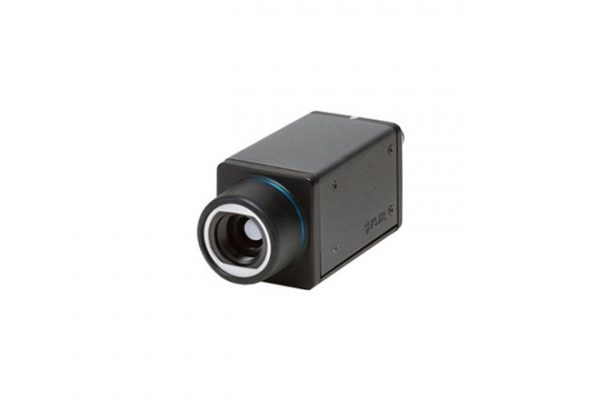 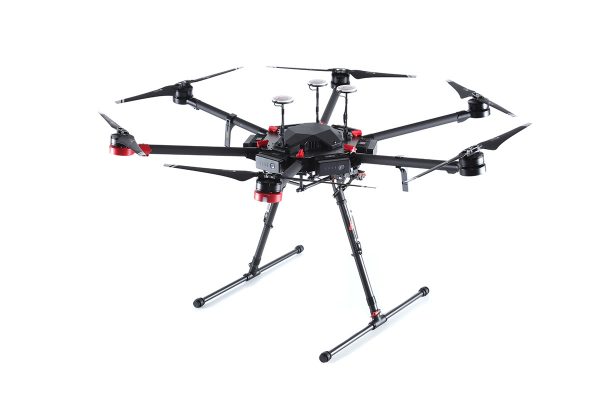 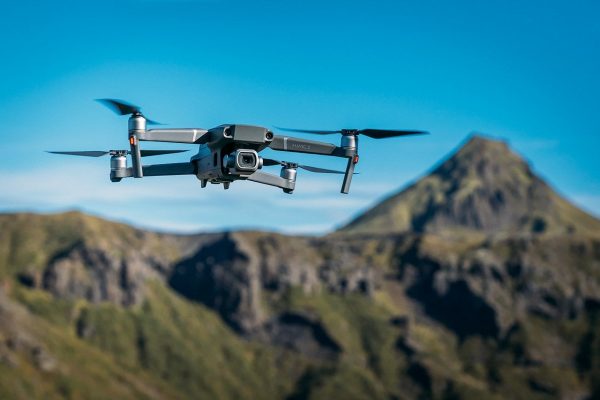